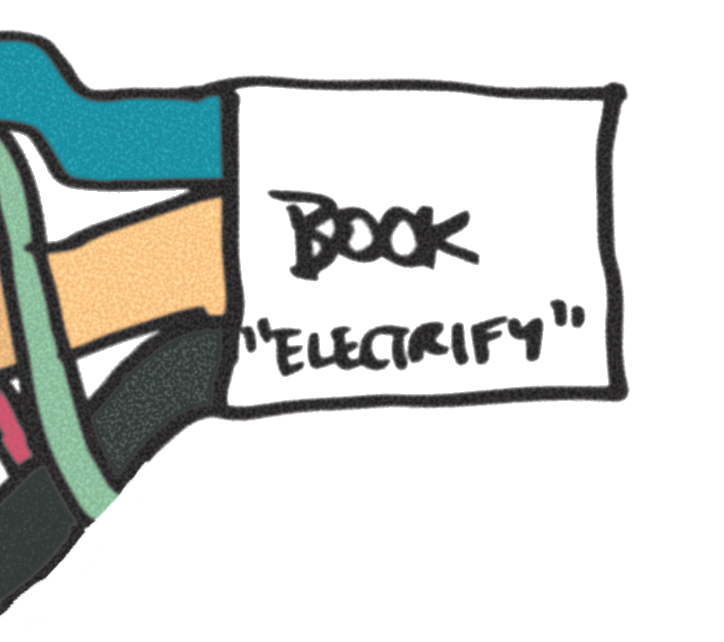 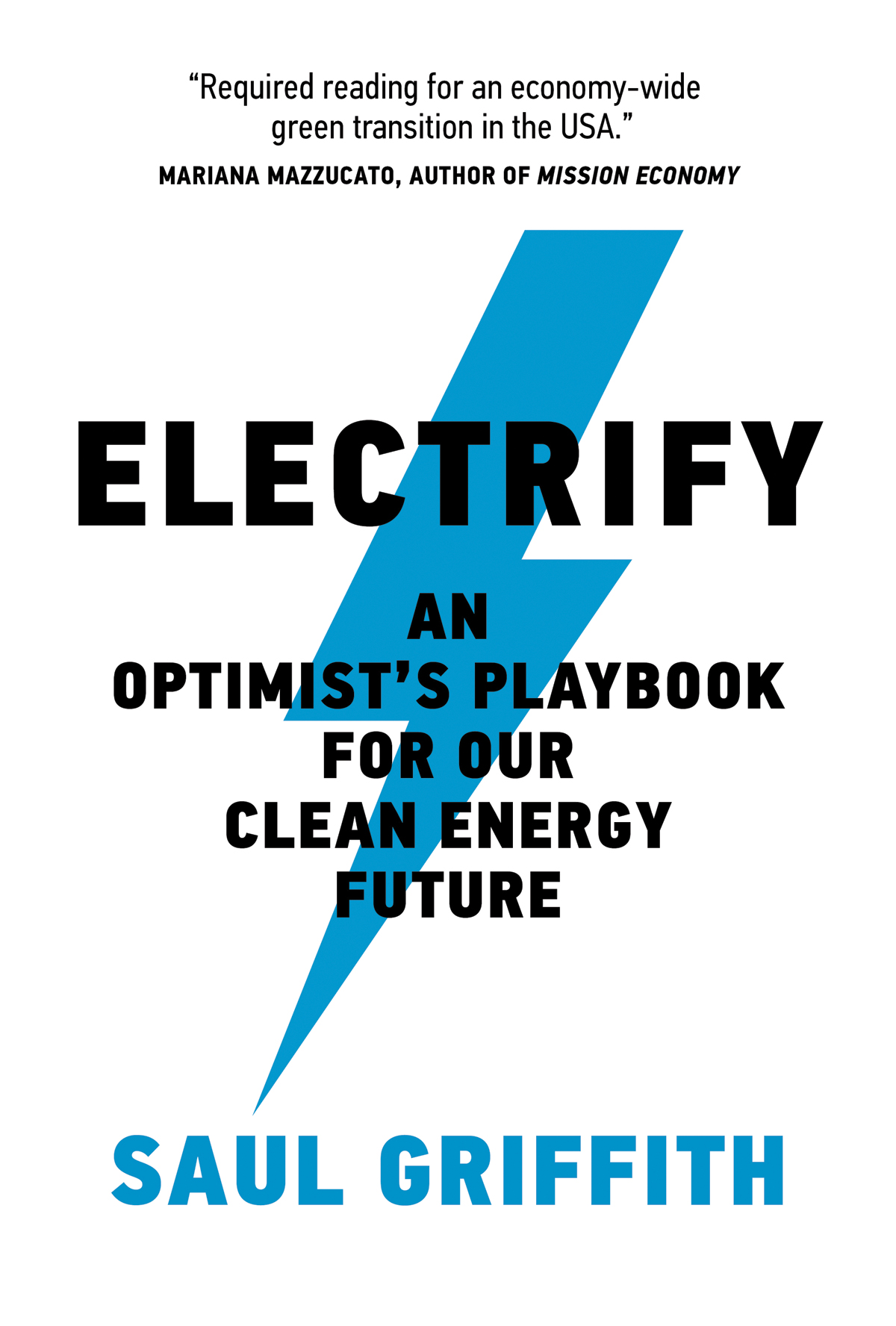 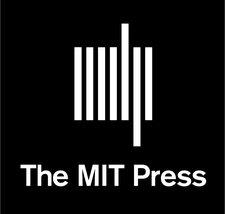 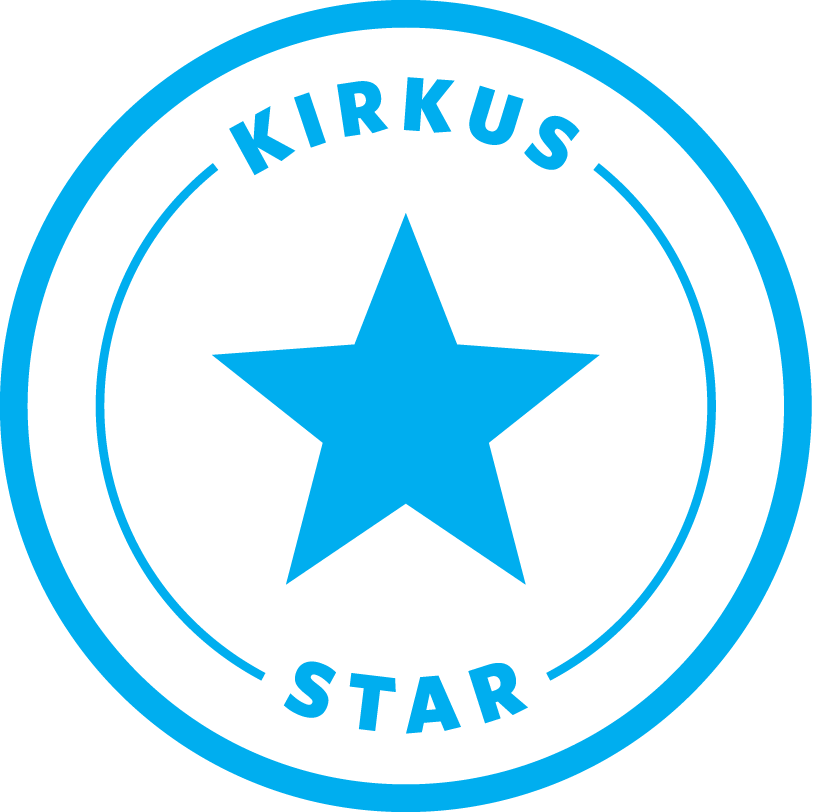 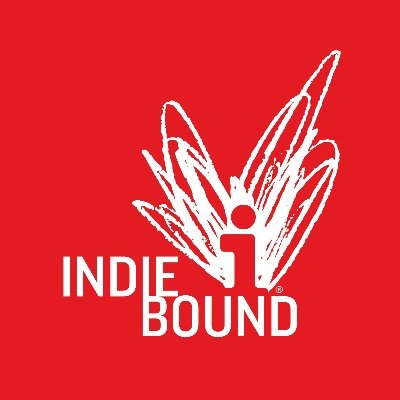 Buy your copy of Electrify here:

Climate change is a planetary emergency. We have to do something now—but what? Saul Griffith has a plan. In Electrify, Griffith lays out a detailed blueprint—optimistic but feasible—for fighting climate change while creating millions of new jobs and a healthier environment. Griffith's plan can be summed up simply: electrify everything. He explains exactly what it would take to transform our infrastructure, update our grid, and adapt our households to make this possible. Billionaires may contemplate escaping our worn-out planet on a private rocket ship to Mars, but the rest of us, Griffith says, will stay and fight for the future.

Griffith, an engineer and inventor, calls for grid neutrality, ensuring that households, businesses, and utilities operate as equals; we will have to rewrite regulations that were created for a fossil-fueled world, mobilize industry as we did in World War II, and offer low-interest “climate loans.” Griffith's plan doesn't rely on big, not-yet-invented innovations, but on thousands of little inventions and cost reductions. We can still have our cars and our houses—but the cars will be electric and solar panels will cover our roofs. For a world trying to bounce back from a pandemic and economic crisis, there is no other project that would create as many jobs—up to 25 million, according to one economic analysis. Is this politically possible? We can change politics along with everything else.

More than a starry-eyed dreamer, Griffith provides a detailed plan for how families, industries, and governments could benefit.

“The great thing about Electrify is that it zeroes in on two of the most urgent issues we face in coping with climate change and dodging the onrushing mass extinction event: how to transform our energy supply to clean renewables as quickly as possible and, crucially, how to pay for that work. The combination, as outlined by Griffith, is an inspiring and even exhilarating experience to witness. Read it and see!”

author of the Mars trilogy and The Ministry for the Future

“A radical but realistic take on the new direction of infrastructure, investment, and production, Electrify is required reading for an economy-wide green transition in the USA.”

Professor in the Economics of Innovation and Public Value, University College London; author of Mission Economy

“A visionary book on tackling the climate crisis. Saul Griffith is ahead of the curve when it comes to the solutions we need now.”

“Yes we can! The complete assembly instructions for a desirable future with a good climate are inside this book. What a joy to read this clear and crisp thinking. It's electrifying.”