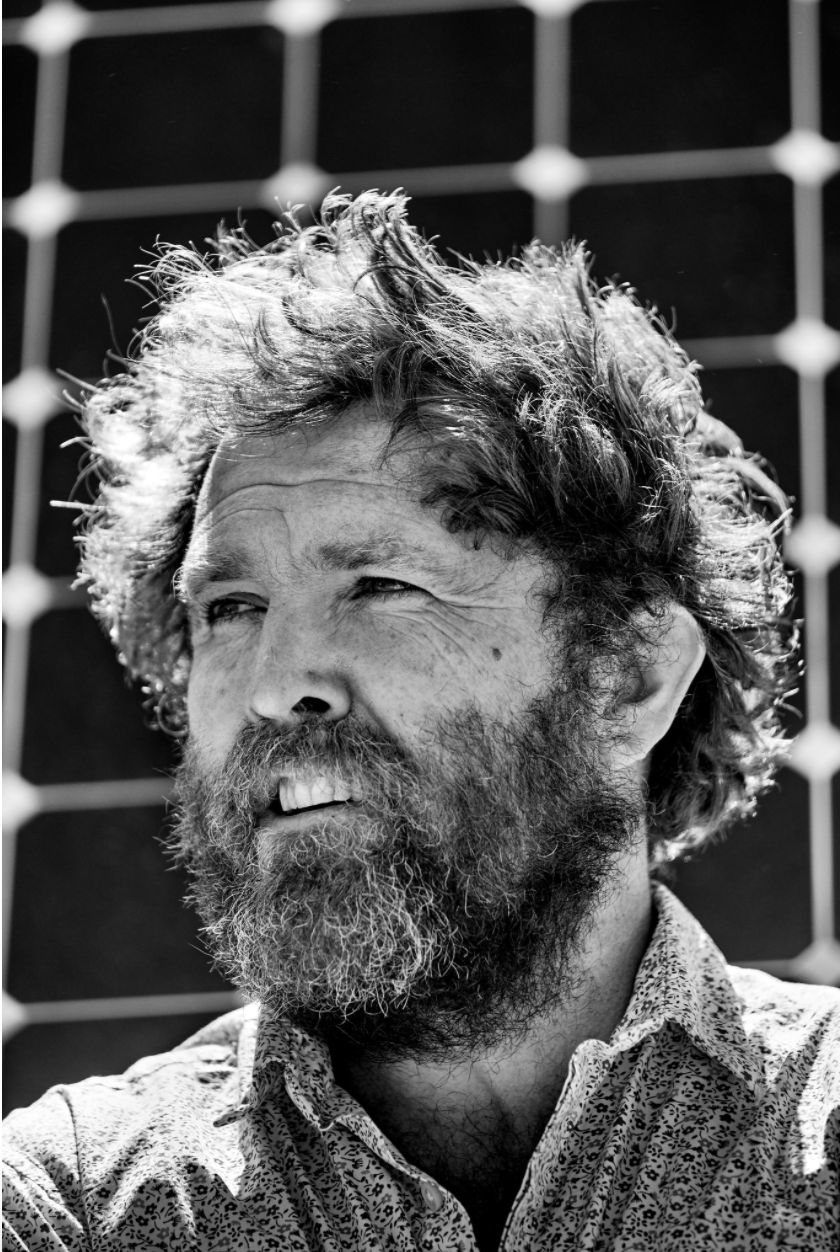 Saul Griffith is an engineer and inventor. As founder and chief scientist at Otherlab, an independent R&D lab, he helps government agencies and Fortune 500 companies understand energy infrastructure and deep decarbonization. He’s been a principal investigator and project lead on federally-funded research projects for agencies including NASA, Defense Advanced Research Projects Agency (DARPA), Advanced Research Projects Agency–Energy (ARPA-e), National Science Foundation and United States Special Operations Command (SOCOM). He was awarded the MacArthur “Genius Grant” in 2007. He completed his PhD at Massachusetts Institute of Technology in 2004.

Saul is also founder and chief scientist at Rewiring America, a nonprofit dedicated to widespread electrification as a means of fighting climate change, creating jobs, making our air cleaning, and saving the future for our children.

Saul received his Ph.D. at MIT in the junction between materials science and information theory. Prior to MIT, he studied in Sydney, Australia and at UC Berkeley in metallurgical engineering. Since graduating in 2004, he has founded and co-founded numerous technology companies based in the Bay Area. These include Treau (now Gradient), Sunfolding, Roam Robotics, Fablight, Wattzon, Canvas Construction, Makani Power (acquired by Google), Instructables.com (acquired by Autodesk), Squid Labs, Howtoons, Optiopia, and Potenco.

Saul, born in Australia, is a father of two, and a consistent champion of STEAM education (including the A for ART!). 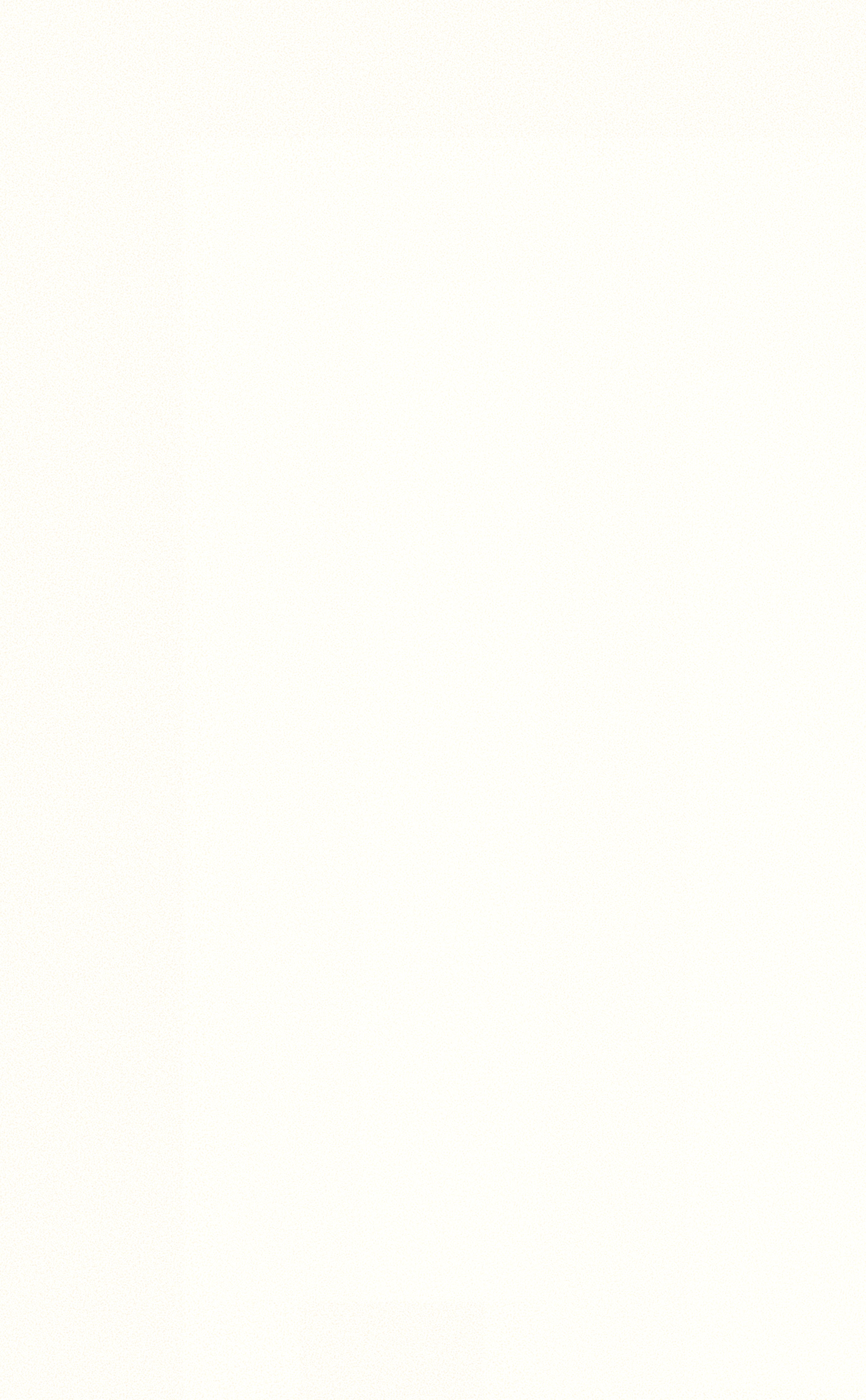